What She Saw Last Night by MJ Cross - Q&A

With just one day now to go til the publication of What She Saw Last Night, I'm delighted to welcome author MJ Cross back to the blog for a very gentle grilling.

Just a wee note in case some of you don't know (where have you been?), What She Saw Last Night is Mason's sixth book. His first five were all part of the Carter Blake series. 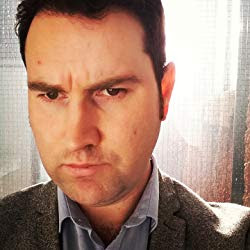 Hi Mason, it's great to have you back on the blog! Let's get started!

Now you know my feelings on this subject, but for those of us who know you as Mason Cross, why is there the slight change for the new book to MJ Cross?
- The biggest reason was just to signpost that this was a standalone, and not part of the Carter Blake series. It felt like a slightly different kind of thriller, so it made sense to have a slightly different byline.

Prior to this you had written five books in the Carter Blake series. Why did you choose to write an unrelated standalone this time?
- I've always had ideas for other books that didn't fit into the Carter Blake universe (so to speak), and this was one of them. A lot of my favourite authors mix standalone and series books, so I had always wanted to do that too. Five Carter Blake books in felt like a good time to do something different.

The previous books were set in the US. Why did you head back over here for this one?
- Basically, just to see if I could. I always get asked about writing something set closer to home, and this was a book that I knew would work really well here, using the real-life sleeper train from London to Scotland. I also thought the research might be easier, but I had to Google just as much!

Your protagonist in this one is a woman. Of course, all your books have featured strong women in prominent roles, although not as the central character. What I found interesting here is that Jenny Bowen is just an ordinary person. She's not a police officer, private investigator, photographer, journalist or any other professional we might expect to be around a crime. I take it this was a deliberate choice? Why?
- Again, I've always loved books where it's just a normal person thrown into a mysterious or dangerous situation. Harlan Coben and Linwood Barclay are both fantastic at this kind of thing, and I've wanted to write something in that vein for a long time. The female point-of-view characters in the Blake books tend to be more "normal" than either Blake or his antagonists, so it didn't feel like I was doing something radically different, just promoting the everyday character to the lead.

If your book made it big and onto the screen, name three songs that would be on the soundtrack (shamelessly stolen from Twitter, OP was DM Siciliano)
- Ooh great question... Okay, for this book:

Do you listen to music when you write and if so, what? Does it change depending on the kind of scene you're writing?
- As above - film scores, or jazz or classical. I have to listen to stuff with no lyrics otherwise I can't concentrate on the words I'm writing. Other film composers I like to write to include John Barry, John Williams, Jerry Goldsmith, Lalo Schifrin and James Horner. Coleman Hawkins, Miles Davis and John Coltrane are great jazz musicians to write to when I'm in a Harry Bosch mood.

What books are on your bedside table just now?
- I've just started Haylen Beck's Lost You, which is excellent, and next up is Rewind by Catherine Ryan Howard and Marked for Death by Tony Kent.

And, finally, what's next for you? Carter Blake 6?

- Not just yet! I have another standalone in the works for next year, but this one will be set across the pond again, in San Francisco this time.

Brilliant! Thanks so much for taking the time to answer my questions - it's always great to hear a bit from behind the scenes, so to speak. Thanks again. 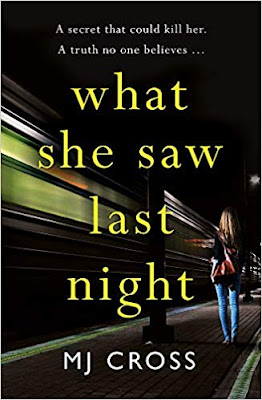 Tomorrow is publication day! To mark the occasion, I'll be rounding off this wee series with my review. In the meantime, you can find a guest post from Mason, together with the full book details here, and a fabulous edited extract from Chapter 2 here. 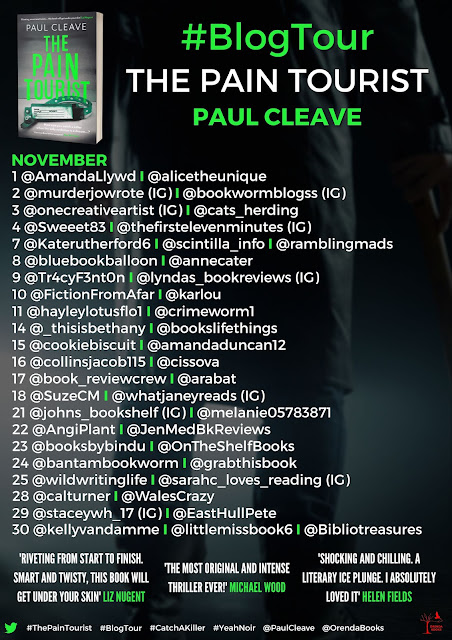