What She Saw Last Night by MJ Cross - Review

It's finally here! A huge happy publication day to MJ Cross for the brilliant What She Saw Last Night. To mark the occasion, and round up my wee focus on the book, I'm delighted to share my review of the book, together with the book information.

Elsewhere on the blog, you can find a guest post from the author, an edited extract, and a fab wee Q&A with Mason. 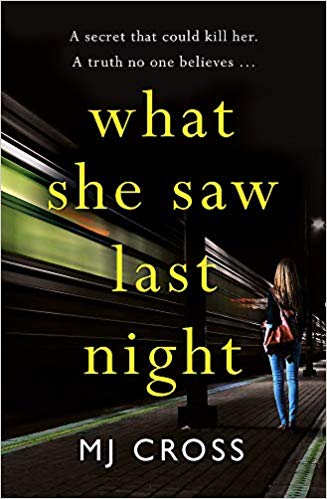 What She Saw Last Night is published today by Orion Publishing, and can be purchased from Waterstones and Amazon. 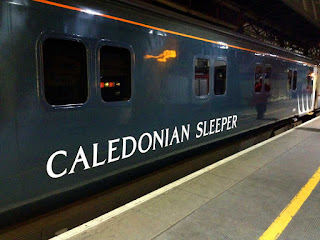 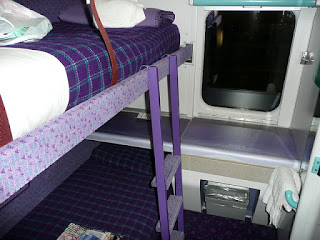 I have long been a fan of MJ Cross, and his Carter Blake series which he wrote as Mason Cross. You can click through to read my reviews of The Killing Season and Presumed Dead, books 1 and 5 in the series. The others have all been read, but not yet reviewed. In fact, it was an appearance of his at Bloody Scotland, and my subsequent reading of The Killing Season and The Samaritan that reignited my passion for books, and particularly crime and psychological thrillers. So a big thank you to Mason - don't think I've ever told him that

So I was excited, and a little bit nervous, to hear he was going to be writing a standalone book, far away from the world of Carter Blake, and set back in the UK. I needn't have worried. What She Saw Last Night is very different from the Blake books, but just as good.

So, What She Saw Last Night isn't necessarily action filled in a traditional way, ie. guns blazing, doors being kicked in, etc, there is plenty going on, and I raced through it in a day. It's a character driven thriller, with a hugely believable and relatable protagonist and strong supporting players. An unusual and cracking story line. An absolute winner from MJ Cross (who will always be Mason to me, I'm afraid)! And it needs to be made into a movie!. 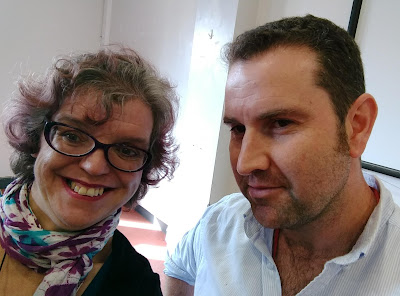 Today I'm shining a spotlight on Little Book of Hope by Louise Hall, a lovely little pocket sized book written for the current times we ... 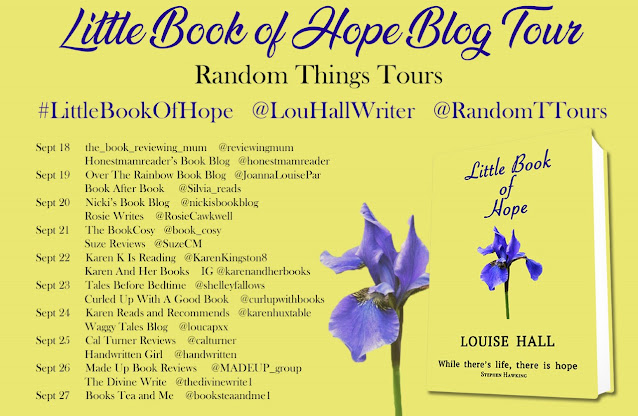